Colorado’s classic ride, Tour the Moon is back in Grand Junction, CO on September 25

Boulder, Colorado — (9/23/21) — Roll Massif, a part of Outside Inc., and a collection of Colorado-based cycling events, is bringing back its spectacular event through the Colorado National Monument, with the Tour of the Moon ride. This year marks its ninth anniversary and brings with it a substantial economic impact to the Greater Grand Valley through lodging, restaurants, retailers and charitable giving.

The Tour of the Moon was made famous in the 1980’s Coors Classic and later in the cycling movie American Flyers. Its legacy continues as one of the premier road cycling events in North America. The National Park Service caps the participation at 2,200 and it traditionally sells out every year. This year over thirty-eight states will be represented on the ride. A portion of each registration fee goes to support One Riverfront and Bicycle Colorado.

One Riverfront is working to reclaim the Colorado Riverfront by developing its recreational, park and leisure time potential for people of all ages and economic backgrounds, to preserve the wildlife and its habitat and to focus the progress as a source of community pride and economic revitalization for the Grand Valley and Mesa County. Bicycle Colorado is a nonprofit organization dedicated to building a bicycle-friendly state. Their mission is to encourage and promote bicycling, increase safety, improve conditions and provide a voice for cyclists in Colorado.

What to expect from Tour the Moon:

All cyclists will start and finish at the Grand Junction Convention Center in downtown Grand Junction. The ride will begin with a spectacular trek through the Colorado National Monument. Colorado is home to many classic road rides, several of which involve difficult mountain passes and extreme altitude. The Colorado National Monument ride is different. Located on the northeastern edge of the Colorado Plateau on the far western side of the state, Colorado National Monument offers visitors endless vistas of dramatic red rock canyons and monoliths, pinyon-juniper forests, three seasons of wildflowers and a symphony of canyon wrens on most any given day. After exiting the Monument, riders may elect to tackle a metric century through the beautiful farm country and surrounding areas of Fruita or head back toward downtown as they complete the classic 41-mile trek.

Public Advisory / Traffic Alert: Westbound traffic on Rimrock Dr. from the East Entrance of the Colorado National Monument to DS Road will be closed to motorists from 7:30 a.m. – 9:30 a.m. Motorists are encouraged to enter and travel West to East from the West Entrance. Additionally, users of the Riverfront Trail between James M. Robb State Park (Fruita) and Loma should anticipate a heavier volume of cyclists throughout the day.

Roll Massif is a part of Outside Inc. the world’s leading creator of active lifestyle content and offers a premier membership program, Outside+. Enthusiasts can join Outside+ for a $99 annual membership fee and get 25% off their Tour the Moon registration and all other Roll Massif events. Along with the free and discounted event registration Outside+ members receive two one-year magazine subscriptions including Outside Magazine and one additional title of choice, like VeloNews, SKI, Backpacker or more. Enjoy exclusive content, access to events, films, courses, video tutorials, training plans and more. Learn more about Outside+.

Tour of the Moon is made possible  by Audi Denver, Primal, Skratch Labs, Odell Brewing Company, Outside, VeloNews and the Greater Grand Junction Sports Commission. 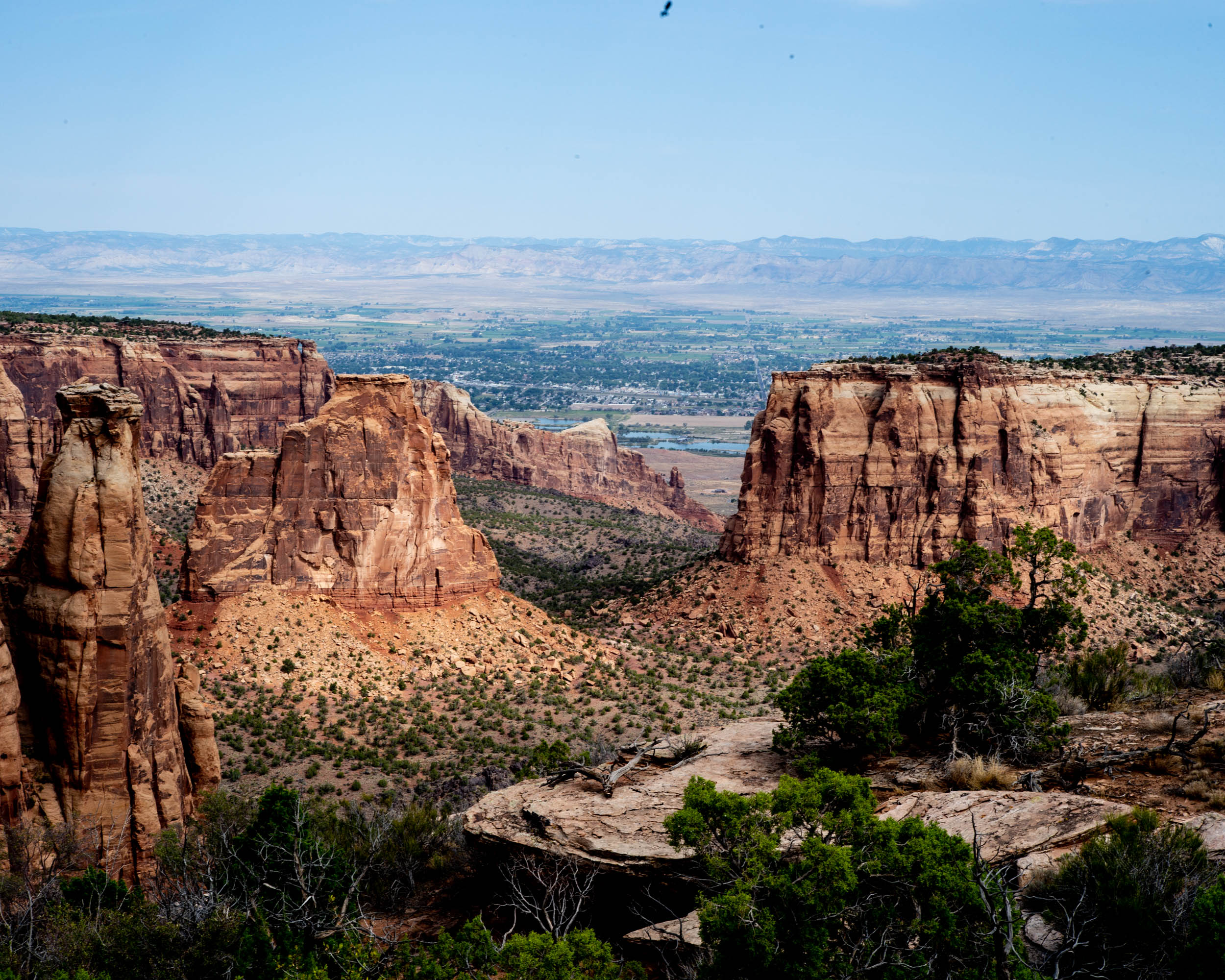 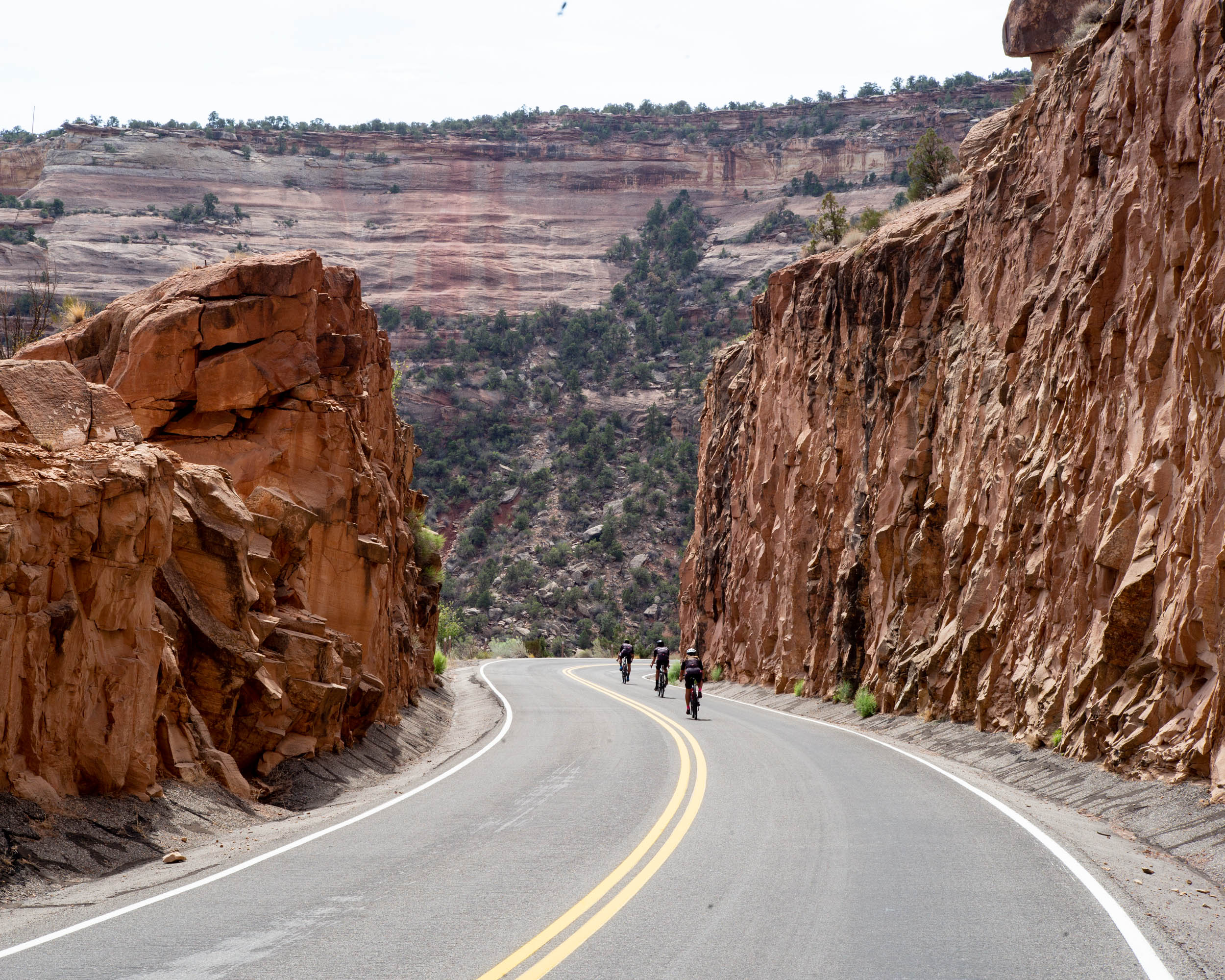 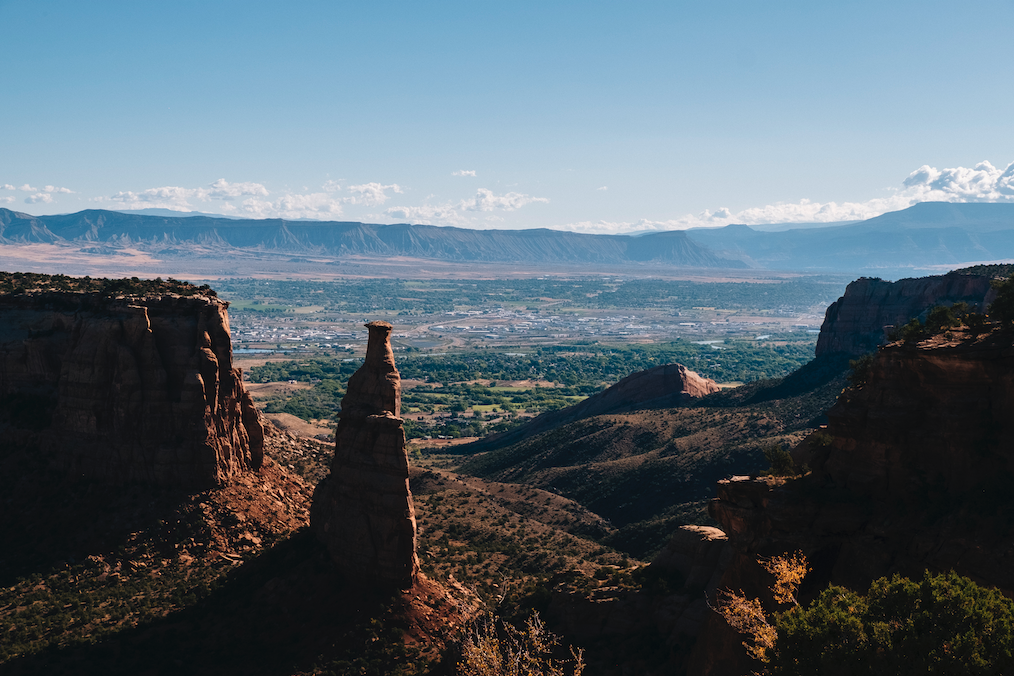 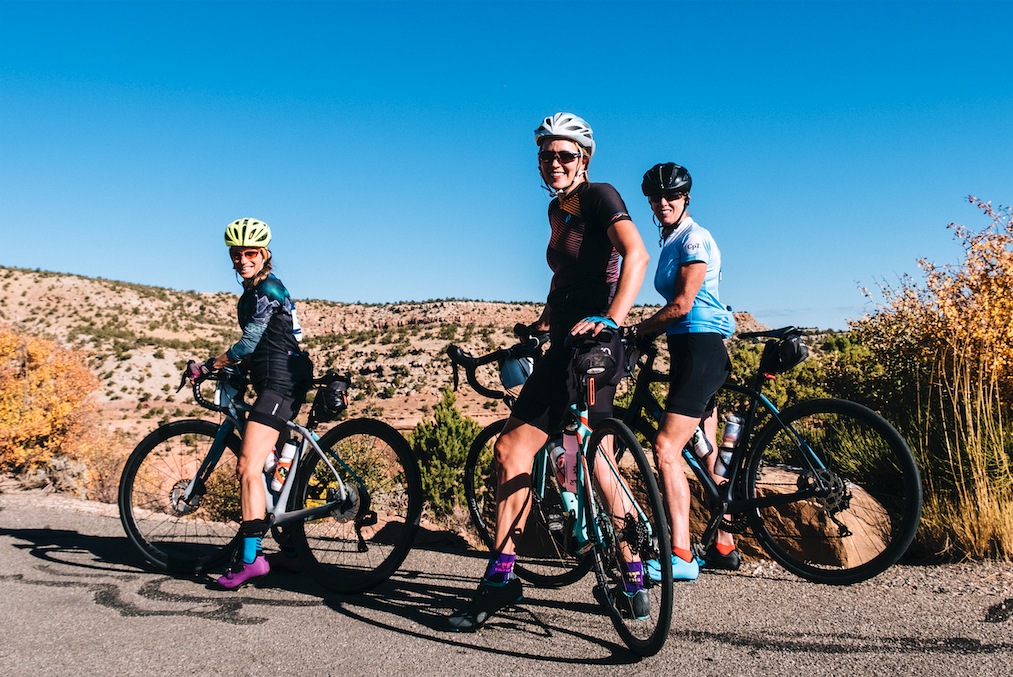 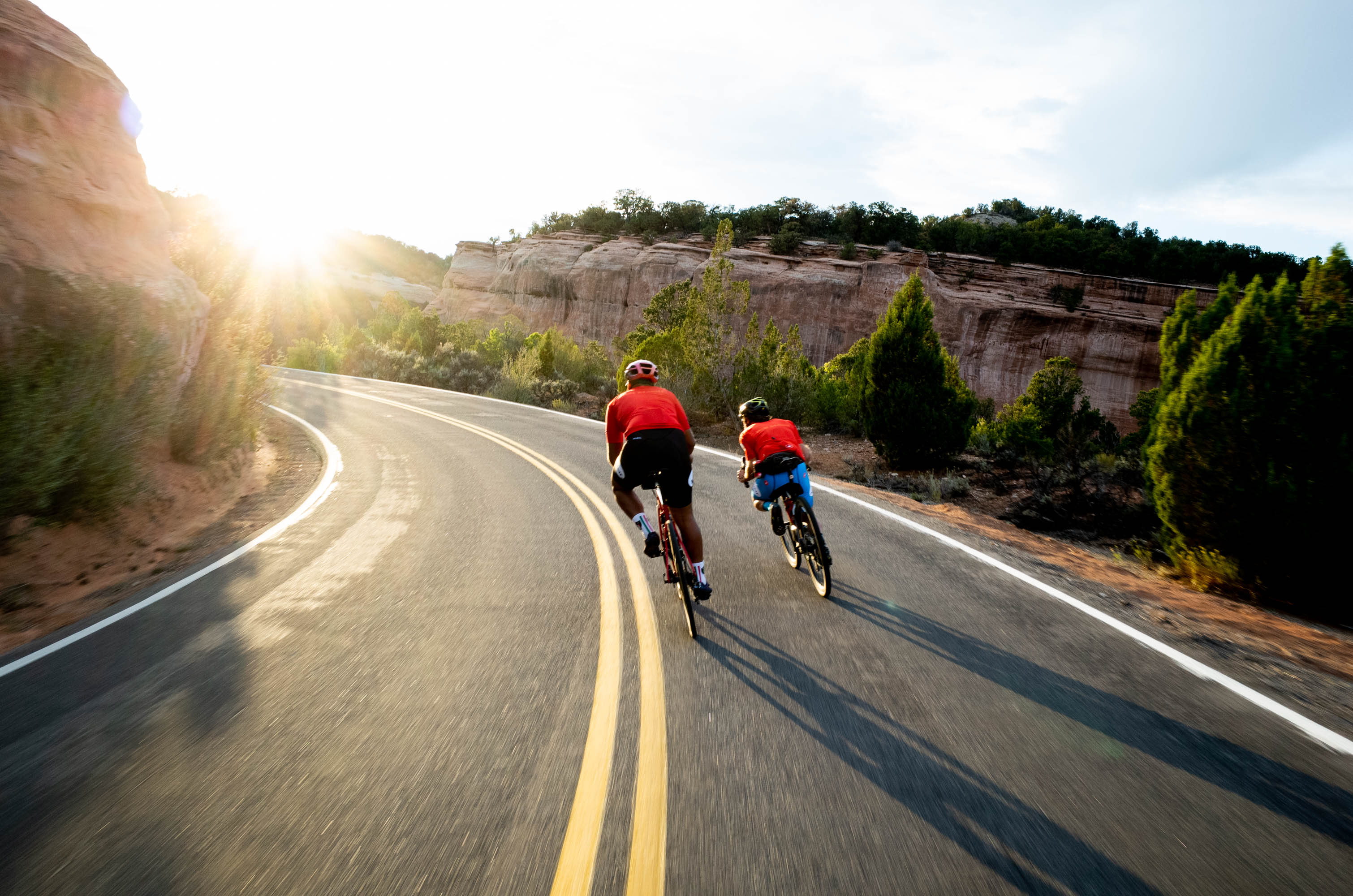